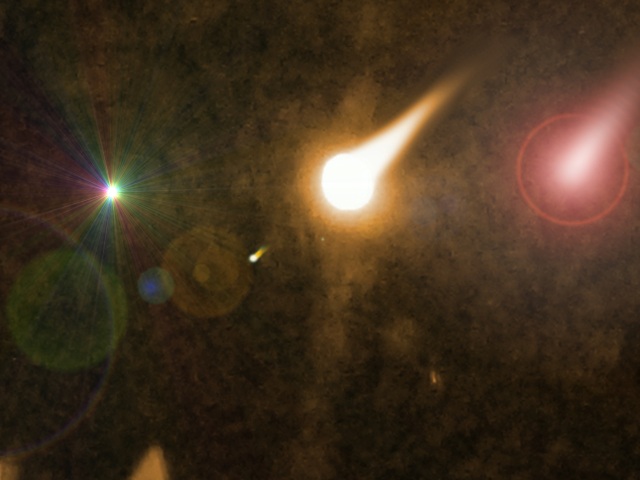 There are several meteor showers throughout the year, but the Perseid meteor shower is one of my favorites. It’s one of the reasons I used is as a base for some of the events in my novel, Star Touched. This annual show is caused by the dust and debris left behind by the 1992 passing of the Swift-Tuttle Comet. It’s going on now, but peak is between August 11-13th, where you could see as many as 60-70 meteors an hour. That’s a lot of space junk. The little crescent moon will set before the shower starts after midnight.

Look north toward the Perseus constellation. (just below Cassiopeia)

Pull out a chair.

Slather on some bug spray.

Camp out under the night sky.

While you’re there, keep an eye out for Mars and Saturn. Both will be visible.

But don’t worry, none of the meteors are big enough to cause a cataclysm.

Here are some links for more information: 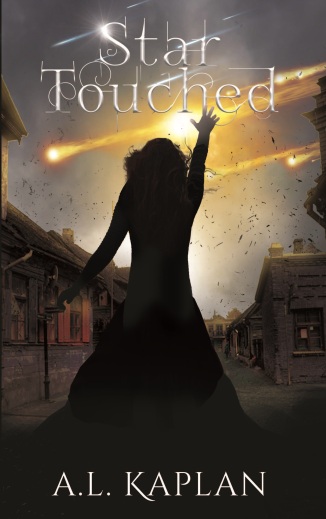 Eighteen-year-old Tatiana is running from her past and her star-touched powers eight years after a meteor devastates earth’s population.

Her power to heal may be overshadowed by more destructive abilities. Fleeing the persecution of those like her, Tatiana seeks refuge in a small town she once visited. But this civil haven, in a world where society has broken down, is beginning to crumble. Will Tatiana flee or stay and fight for the new life she has built? Only by harnessing the very forces that haunt her can Tatiana save her friends…and herself.

I am a writer, artist, and parent.
View all posts by A. L. Kaplan →
This entry was posted in Essay and tagged A. L. Kaplan, meteors, Perseid Meteor Shower, Science Fiction, Star Touched, Swift-Tuttle Comet. Bookmark the permalink.